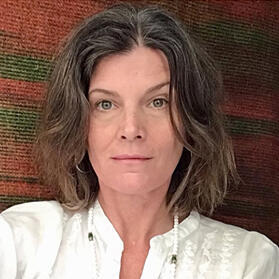 Denise is a writer, editor, corporate trainer, and visual artist from Canada. Over 14 years ago, Denise stepped out from her familiar surroundings to explore the Eastern realms of Asia and work as an Educational Development Leader for a conglomerate of prestigious Language Arts schools in Southern China. After successfully facilitating a set of newly refined pedagogies there, she later took an opportunity to move to Taiwan and work as a Corporate Trainer for a number of industry-leading and highly reputable technology firms. In her professional career, she has used her artistic and creative abilities to introduce new methodologies within the classrooms, business settings, technical industries, and universities in which she has taught. Her life as a traveller has given Denise a more profound insight into a larger world, thereby elevating her craft of writing, editing, and instructing for wider audiences and diverse groups. Denise continues to write professionally and train for several organizations while on staff or freelancing. 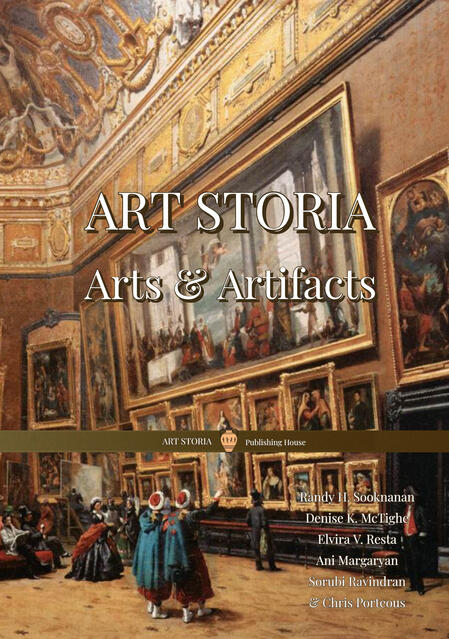 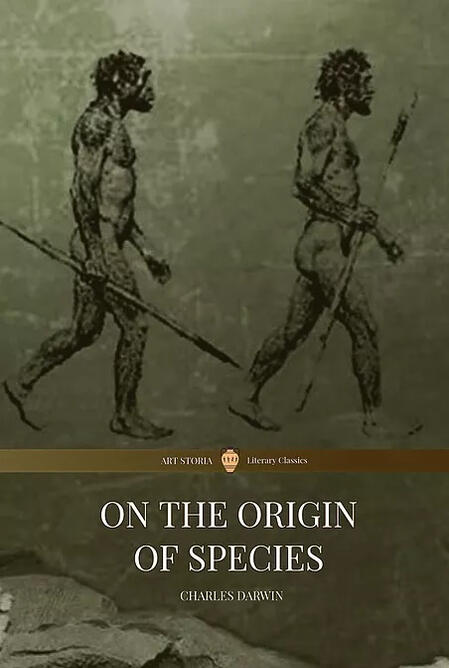 On the Origin of Species

by Charles Darwin, Foreword by Denise K. McTighe. Edited by Randy Sookanan & Denise K. McTigheOn the Origin of Species, published on 24 November 1859, is a work of scientific literature by Charles Darwin that is considered to be the foundation of evolutionary biology. Darwin's book introduced the scientific theory that populations evolve over the course of generations through a process of natural selection. 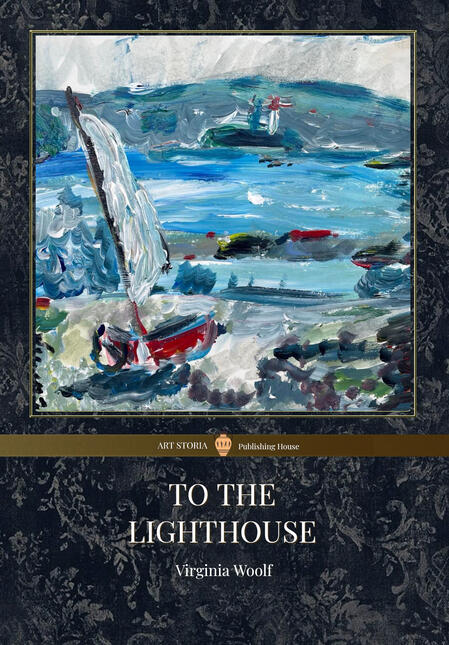 by Virginia Woolf, Foreword by Denise K. McTighe, Edited by Denise K. McTighe & Randy H. Sooknanan, Cover Art by Denise K. McTigheThe novel which centres on the Ramsay family and their visits to the Isle of Skye in Scotland during the summers between 1910 and 1920, recalls childhood emotions and is written as mostly thoughts and observations, with little direct action and described situations. In 1998, the Modern Library named To the Lighthouse No. 15 on its list of the 100 best English Language novels of the 20th century, and in 2005, the novel was chosen by TIME magazine as one of the one hundred best English-language novels since 1923. 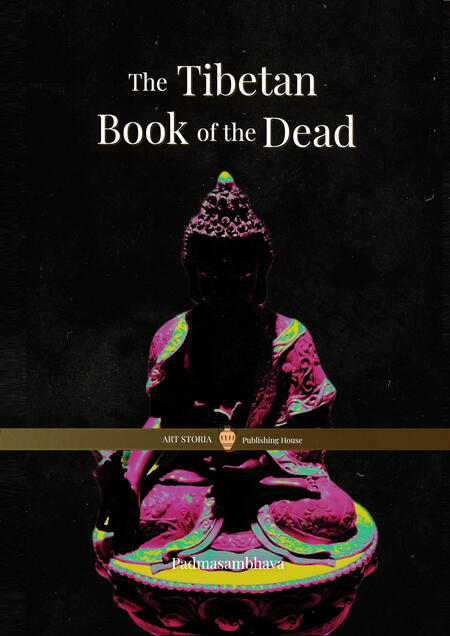 The Tibetan Book of the Dead

by Padmasambhava, Foreword by Denise K. McTighe, Edited by Denise K. McTighe & Randy H. Sooknanan, Cover Art by Denise K. McTigheThe Bardo Thodol, commonly known in the West as The Tibetan Book of the Dead, is a terma text from a larger corpus of teachings, the Profound Dharma of Self-Liberation through the Intention of the Peaceful and Wrathful Ones, revealed by Karma Lingpa. It is the best-known work of Nyingma literature. 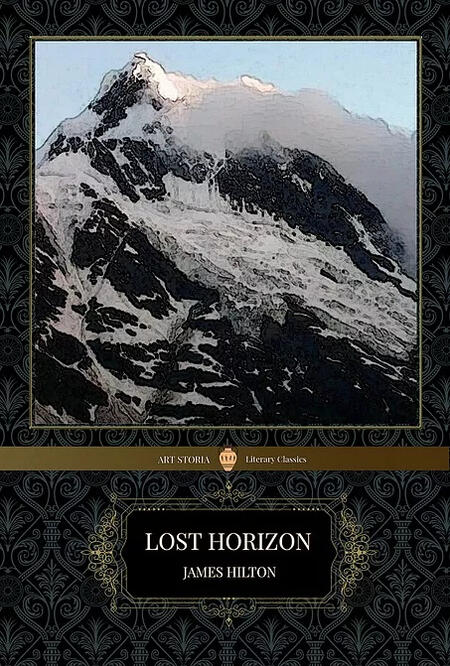 by James Hilton, Foreword by Randy Sookanan, Edited by Denise K. McTighe, Cover Art by Denise K. McTighe‘Lost Horizon’ was first published in 1933 by English writer James Hilton. The book is best remembered as the origin of Shangri-La, a fictional utopian lamasery located high in the mountains of Tibet. The book’s fantastical drama follows a group of plane-crash survivors who have landed in the mythical Shangri-La, a valley hidden deep within the mountains of the Himalayas. Rescued by followers of the High Llama, the outsiders grow to love the remote paradise, but a member of the British diplomatic service, Hugh Conway suspects that the crash was no accident, begins to investigate, leading to a surprising revelation. by Charlotte Bronte, Foreword by Denise K. McTighe, Edited by Denise K. McTighe & Randy H. Sooknanan, Cover Art by Richard RedgraveJane Eyre is a novel by the English writer Charlotte Brontë. It was published under her pen name "Currer Bell" on 19 October 1847 by Smith, Elder & Co. of London. The first American edition was published the following year by Harper & Brothers of New York Frankenstein; or The Modern Prometheus

by Mary Shelley, Introduction by Denise K. McTighe, Foreword by Randy Sookanan, Cover Art by Julia LillardFrankenstein; or, The Modern Prometheus is an 1818 novel written by English author Mary Shelley (1797–1851) that tells the story of Victor Frankenstein, a young scientist who creates a hideous sapient creature in an unorthodox scientific experiment. In an attempt to create the perfect new being, scientist Victor Frankenstein secretly assembles a collection of body parts and activates it with an electrical charge. The result is horrifying – even to his maker – and is never named. Widely regarded as the first proper science-fiction novel, Frankenstein provided the inspiration for a whole genre of horror stories and, later, films. 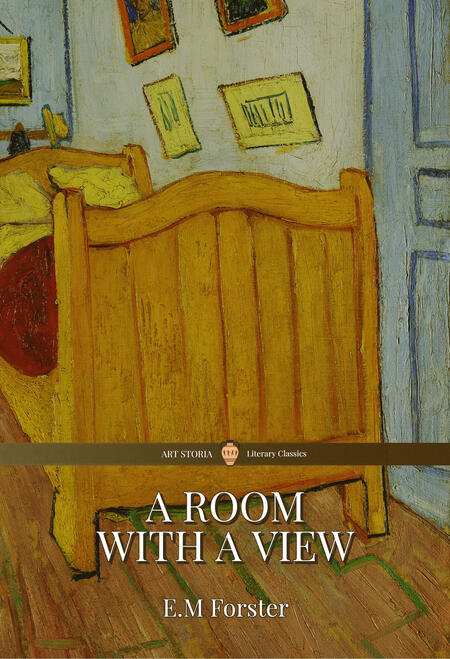 A Room with a View

by E. M. Forster, Foreword by Denise K. McTighe, Edited by Denise K. McTighe & Randy H. Sooknanan, Cover Art by Vincent van GoghA Room with a View is a 1908 novel by English writer E. M. Forster, about a young woman in the restrained culture of Edwardian era England. Set in Italy and England, the story is both a romance and a humorous critique of English society at the beginning of the 20th century. 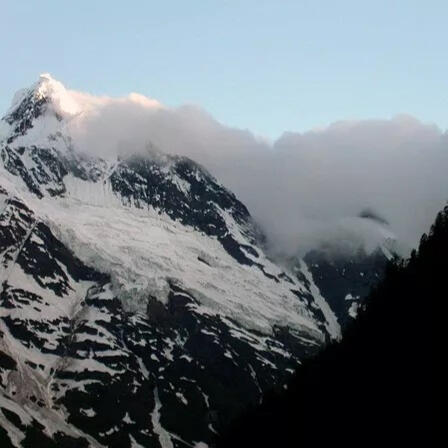 In Search of
Shangrila

According to the Tibetan scriptures, somewhere there are hidden worlds 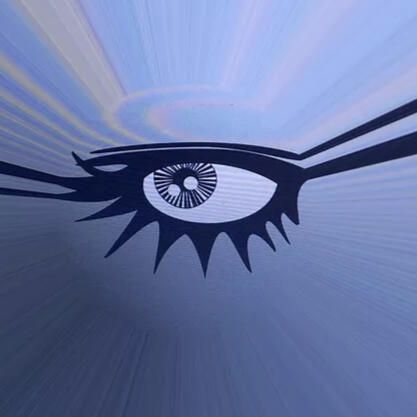 The Convergence of Art & Science

The blurring of the lines between art & in the realms science. 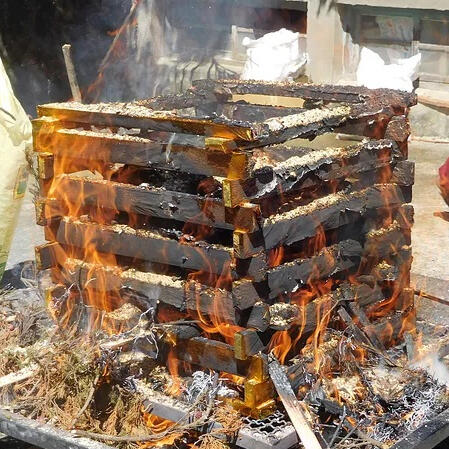 The Fire Offering, which always takes place in May, is a very important ritual in Tibetan Buddhism... The Surrealist Art of Leonora Carrington 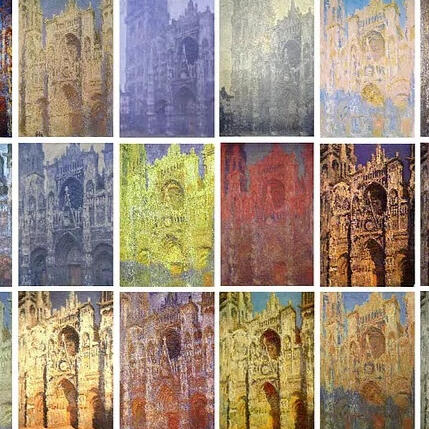 The Portal by Monet:
The Rouen Cathedral
Paintings & The Morning Sun

His brushstrokes were full of movement and intensity that transported into his canvasses a breath of nature, that glimmered and moved almost as if truly animate scenes. 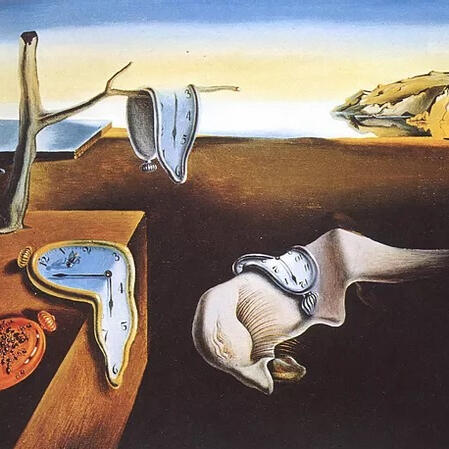 The Accidental Physicist:
Salvador Dali’s The Persistence of Memory & the Bending of Time

The Persistence of Memory (1931), with its often unexplainable and objective symbolic imagery, has provoked many artistic and even scientific and philosophic debates among many thinkers over the decades 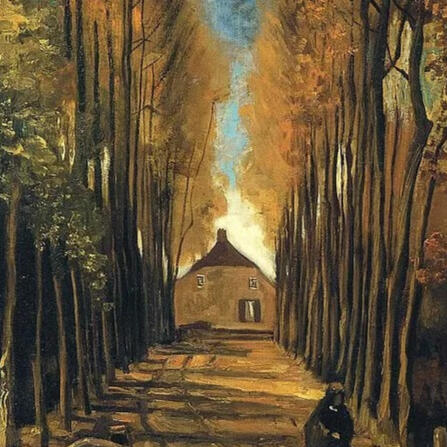 Avenue of Poplars in Autumn

'Avenue of Poplars in Autumn' is an oil painting created in 1884 by Vincent van Gogh. Van Gogh did not regard this painting as a work in itself, as he wrote to his brother Theo, he thought it was more of "a rather large study" in light and shadow. 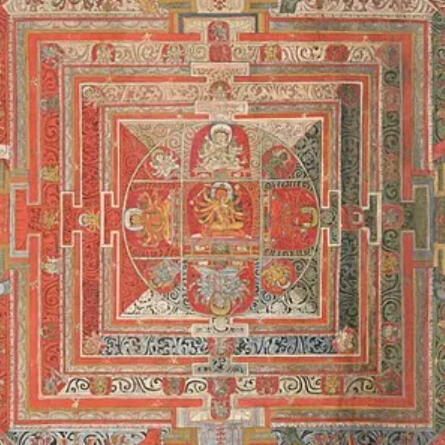 The Tibetan mandala is an exquisite art form that guides the meditative and psychic journeys of monks and followers of Buddhism... 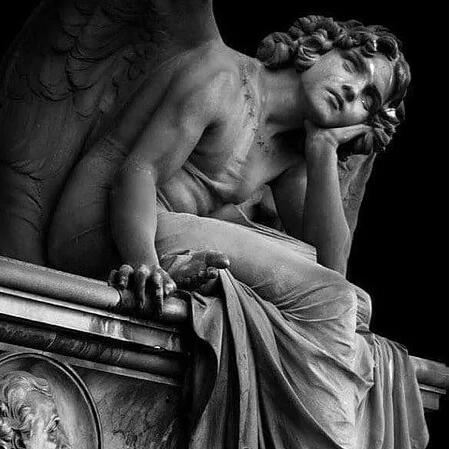 The 'Angel of Night' by Giulio Monteverde The Maverick & the marvelous world of plants

Over a century ago, a young, Indian scientist stood at the front of his new machine at the Royal Society of London. It was May 10, 1901 and he was about to demonstrate to the packed audience full of famous scientists that plants are thinking, sentient beings. 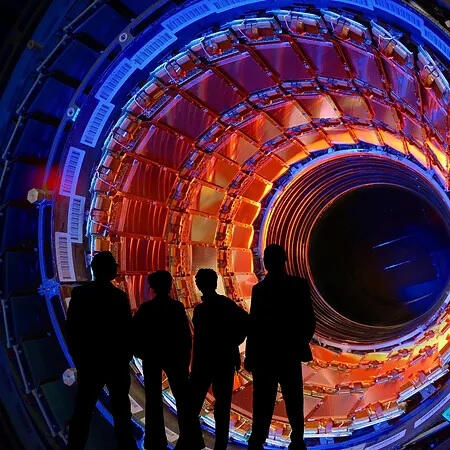 Father of The God Particle

The ballad of the often overlooked and sometimes forgotten visionary physicist, Satyendra Nath Bose, who had a brilliant academic and research career that led to some of the most significant scientific discoveries in Physics. 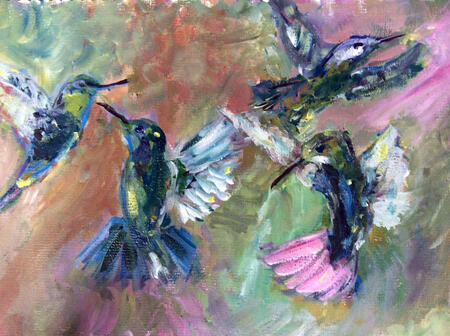